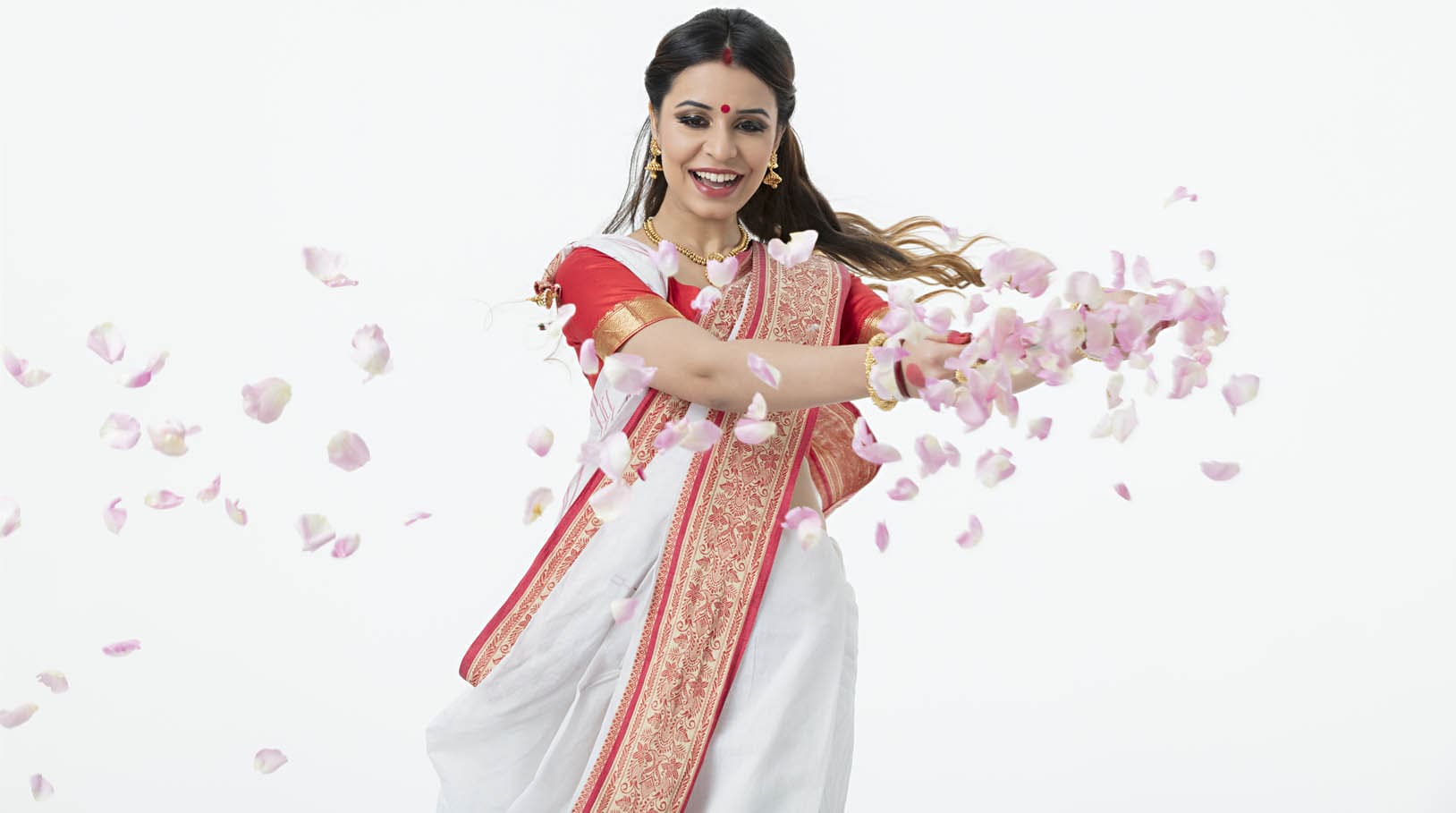 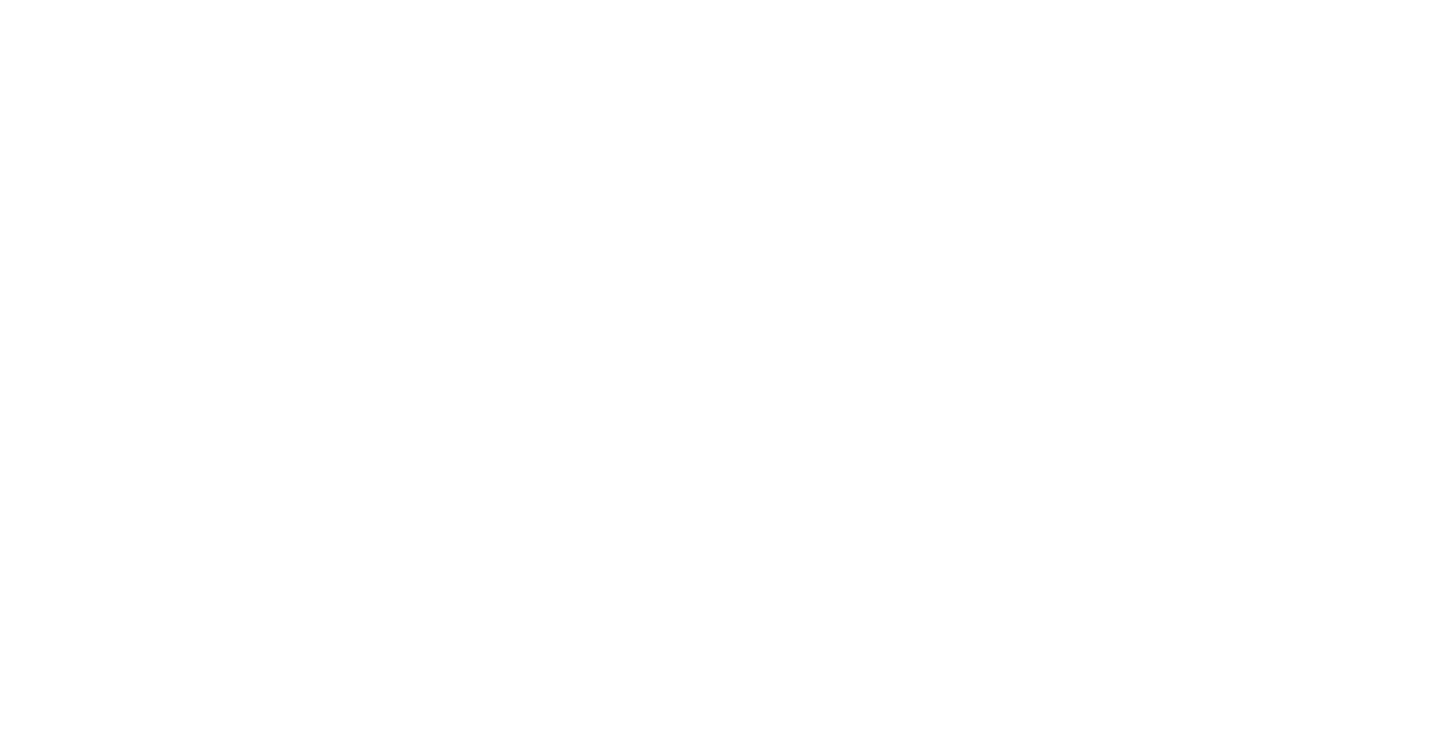 The Optical Brighteners and their increasing demand

What we see as color of an object is not something inherent in it but reflection of light from its surface. Newton observed that surface of an object reflects some light rays and absorbs the rest, and the reflected rays are then interpreted by our brain as the color of that object. So, color is actually our perception. The red color of an apple is the reflection of light rays with certain frequency and absorption of others. An object appears white when it reflects all rays and black when it absorbs all. Optical Brightening Agents or OBA works in this principle. Also known as the fluorescent agent this whitening medium has become a big industry itself as it is being used extensively in many industries including fabrics, papers, detergents, plastics, paints, etc.

Make the right use of Optical Whitening Agent which is manufactured by Valblanc (Previously United Specilities) for the textile industry, as it is bound to be beneficial not only to the industrial establishments but even for the end users of the product. We are your ONE STOP SHOP for all your OBA requirements!


Your enquiry has been sent successfully